According to reports, China is building a 180-meter-tall hydropower dam on the Tibetan plateau by employing AI and construction robots such as 3D printers. Once completed, this ambitious project will carry the title of the world’s largest 3D-printed structure with zero human labor.

The innovative technology will relieve human beings from heavy-duty and hazardous work. Using unmanned building machinery fully guided by artificial intelligence, along with 3D printing technology, the structure will be constructed slice by slice. Unmanned bulldozers and pavers will turn delivered materials into a new construction layer, while with the aid of rollers it will get fitted into place. 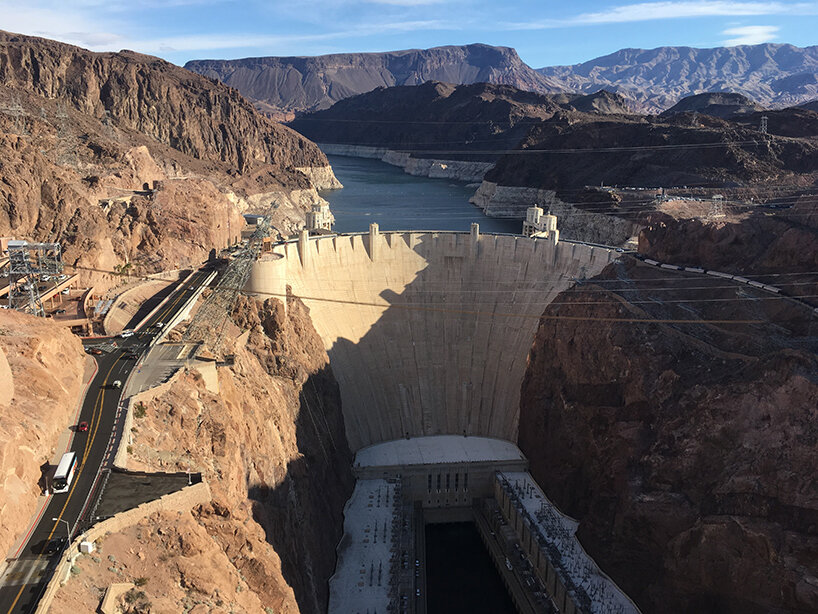 photo by Lindsay on Unsplash

an autonomous process without human intervention

China has already been very developed in the field of 3D printing, and this is the first time utilizing a 100% autonomous process, without the need for human presence on the construction site. One part of the Yangqu hydropower plant is meant to be finished in 2024, while its full completion will follow in 2025. According to the scientists, it will send about 5 billion KW hours of electricity to china annually, which is the equivalent energy an amount of 1.5 million tons of coal would produce.

Please navigate to Appearance → Widgets in your WordPress dashboard and add some widgets into the Sidebar widget area.